What is the Endocannabinoid System [And Who Has One?] 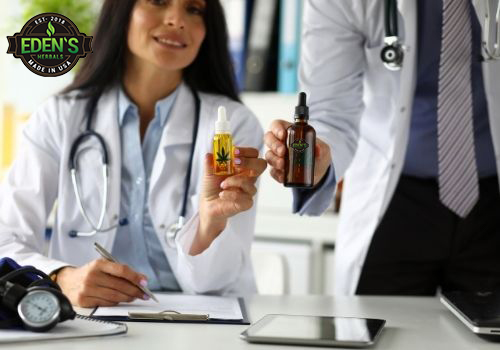 If you've researched CBD, you have probably heard of this mysterious "endocannabinoid system".

But what is it? How does it work? And what does it have to do with the effects of CBD?

We're going to answer all of these questions and more! By the time you finish reading, you'll be an expert on the endocannabinoid system and how CBD works with it!

What is the Endocannabinoid System?

The endocannabinoid system (ECS) is a structure in the body that consists of neurotransmitters that connect with cannabinoid receptors. It is located within the central and peripheral nervous systems.

The ECS was first discovered by Israeli researcher Raphael Mechoulam in the 1970s. To him, it seems to be a mysterious system of neurotransmitters that affected the functioning of the human body. It did not become well known to scientists until the mid-1990s.

The ECS is common in nearly all animals, apart from insects and phyla protozoa. Today, more research into this system has advanced rapidly, mostly due to improvements in the technology used.

Now let's break down the parts of the system; the neurotransmitters and the cannabinoid receptors they connect with.

Endocannabinoids are chemical compounds that form naturally in the body of animals, including vertebrates and invertebrates. They link to the same receptors that are produced by cannabis.

Endocannabinoid receptors are found throughout the peripheral nerves, the central nervous system (CNS), many body tissues, and immune cells. 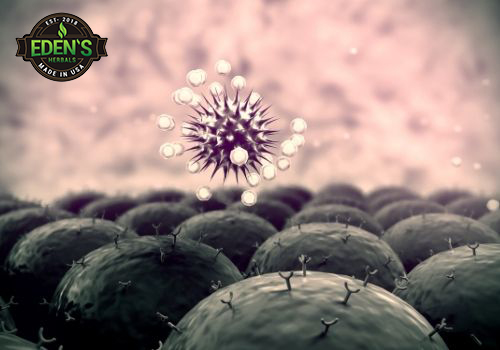 CB1 receptors were identified about 15 years ago as cannabinoid receptors.

It is a protein-bound receptor within the CNS and is present in the musculoskeletal tissues, cardiovascular tissues, immune cells, the reproductive tract, fat cells, gastrointestinal tract, peripheral nerves, and liver cells.

This receptor acts to inhibit different neurotransmission systems. That means it impacts cognition, inflammation, pain, mood, nausea, and appetite. You can imagine how important those functions are to humans!

CB2 is a vital protein in the ECS, largely tasked with fighting inflammation and influencing the immune system. For the human and animal bodies to perform at maximum capacity, every function requires homeostasis or balance.

The CB2 receptor is found in the immune cells, which move freely to the brain and throughout the body with the help of the bloodstream.

While the CB1 and the CB2 are the commonest and most studied, there are many other receptors known to interact with ECS. Some of them include:

• GPR18, which is involved with anti-inflammatory, blood pressure, and immune effects

• GPR15, involved with the release of the pancreatic insulin

• GPR119, involved with the regulation of energy intake 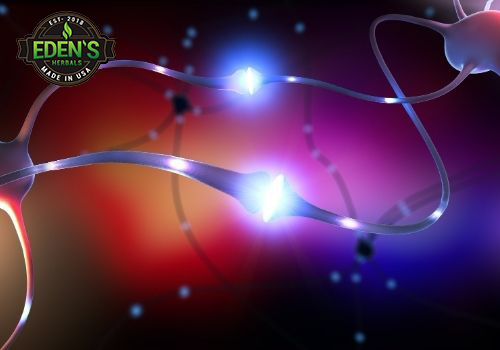 How ECS Interacts with CBD

At least 113 different cannabinoids are present in the marijuana and hemp plant.

For a long time, THC has been a popular cannabinoid, but CBD now takes the lead because it is considered to be less intoxicating and has higher loads of medicinal benefits.

Cannabidiol does not have withdrawal symptoms and is non-addictive with an excellent safety profile.

Research indicates that the bond between CBD and the CB1 and CB2 receptors improves the capabilities of either receptor. This helps the body restore balance. In large doses, CBD has also been found to inhibit P450’s metabolizing properties and neutralize the effects of other drug-related products.

The Endocannabinoid System in Invertebrates

Endocannabinoids and cannabinoid receptors have been identified in different invertebrate species. They are important for several functions, including the control of reproduction, inflammatory and neurotransmission actions, and feeding behavior.

Scientific studies show the presence of ECS in protozoa, mollusks, crustaceans, nematodes, sea-urchins, and onychophorans. In lower vertebrates, it has been seen in amphibia and aquatic organisms, such as zebrafish and goldfish. Science notes that the system originated in the animals to control their physiopathological responses. 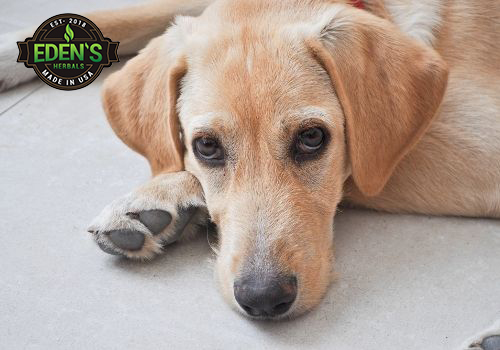 The Endocannabinoid System in Mammals

Mammals have the ECS to receive and process chemical compounds, also known as cannabinoids. These compounds regulate the psychological system and well-being of all mammals. In the mammalian body, the ECS has been labeled as the most critical psychological system, involved various important functions such as:

When cannabinoids interact with the natural receptors of a mammal’s body, they help the mammal maintain homeostasis. Cannabinoids, such as CBD, occur naturally in various plants, particularly cannabis and hemp.

The Use of Cannabinoids in Animals

Cannabinoids have attracted the attention of researchers for many years. In the last four decades, scientifically founded insights on their therapeutic potential have been brought to light. Since 1975, over 100 lab-controlled trials with cannabinoids have been carried out.

The result of this surge in research has been the approval of CBD medicines in different countries. In the last few years, there has been an increasing interest in the understanding of how they can be used in veterinary medications as well.

We now know that the endocannabinoid system is present in both humans and most animals. CBD has proven to be a great option for both humans and pets, to improve overall health. 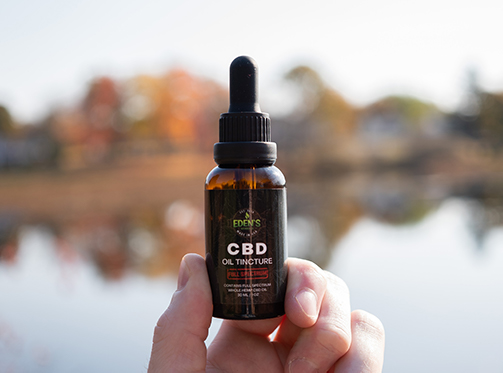 Finding CBD Near Me

Another benefit of the increased research and understanding around CBD and the endocannabinoid system is availability. CBD is now widely available with many online stores such as Eden's Herbals offering free shipping across the United States and low prices.

While there are many great options out there, beware of the con artists peddling low-quality CBD and misinformation. CBD is not fully regulated by the Food and Drug Administration, so it's up to the consumer to be cautious when purchasing CBD. The trick to finding great CBD products is to look for a third-party lab analysis, fast and responsive customer service, and a proven track record of positive reviews online.

Cannabinoids in animal clinical trials have been beneficial. They have been reported to treat the disorders of the cardiovascular system, respiratory system, metabolic disorders, pain, and cancer. CBD also has high antibiotic properties, which can be beneficial in the topical treatment of glaucoma. In humans, CBD has been shown to help a variety of issues including chronic pain, anxiety, and depression.

By acknowledging the presence of the endocannabinoid system and its purpose, it is easy to understand the health benefits of CBD for humans and pets alike!