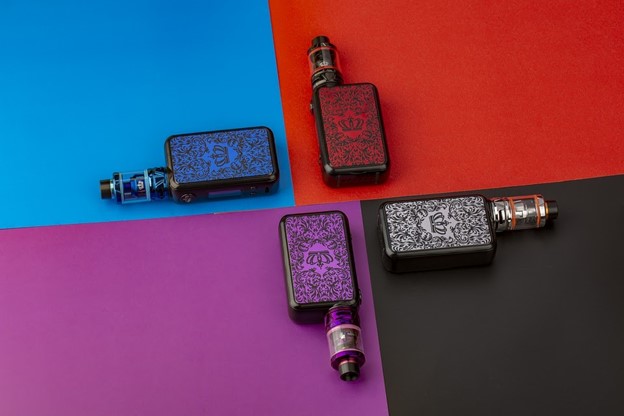 Vaping and smoking, both are harmful for the body. Smoking looks to be more dangerous than vaping, based on the evidence. However, vaping is not risk free. Given public health concerns, the tobacco industry has worked for decades to find ways to make cigarette smoking less harmful. Some of the adjustments, such as the addition of filters and the marketing of "light" cigarettes, were only a ruse to give the impression of less harm. They were commercial successes that did not lessen consumer damage. Electronic cigarettes (e-cigarettes) and vaping have gained a reputation for being a safer way to ingest nicotine and maybe a means to quit smoking traditional cigarettes. Nicotine is the primary element in tobacco that gives it its euphoric effects, yet it's also one of the most addictive drugs on the planet.

Inhaling vapour (a substance in its gaseous state) through an electronic cigarette or vaporizer is known as vaping. The technique includes applying heat to a liquid to convert it to vapour or gas. This method, on the other hand, does not alter the chemical composition of the liquid or introduce new compounds into it.

Vaping is not only cost-effective since e-cigarettes are less expensive, but it is also less dangerous. This is due to the fact that it distributes nicotine e-liquid, which does not produce additional pollutants. The volume of vape inhaled, on the other hand, is determined by how a person apes and the e-liquid selected. 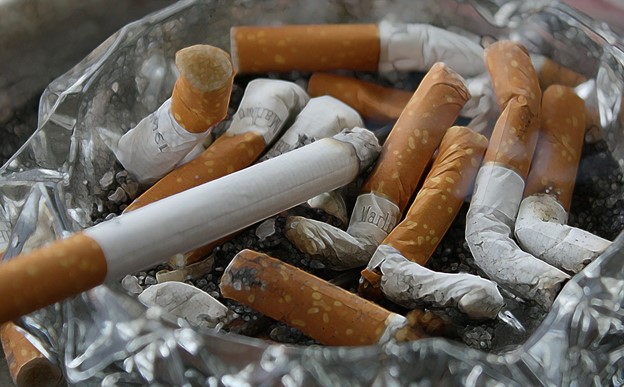 This is the process of burning a material, which results in smoke, which is breathed and taken into the bloodstream. Smoke is a collection of liquid, solid, and gaseous aerosol particles that form as a result of burning when a product reaches an autoignition temperature.

Toxicants such as ammonia, lead, carbon monoxide, diacetyl, hydrogen cyanide, and benzene are all released when a person smokes. Because nicotine is given via burning tobacco, which produces more hazardous compounds, the nicotine content created when smoking is more damaging. Lets see the difference in them.

The possible health effects are:

In the United States, more than 8 out of 10 teenagers who vape say they use a non-tobacco flavoured e-cigarette. Chemicals are employed to create the tastes that make e-cigarettes so popular among teenagers (for example, mango, mint, and candy flavours). Several compounds used to make flavours, including pulegone (mint) and diacetyl (creamy flavours), have been found to harm lung cells. Although the FDA has approved these compounds for use in other consumer products, they can be dangerous when heated and inhaled repeatedly into the lungs. Also, there are different types of Vapes like Mods, pod mods, cig like etc Vaping can harm the lungs' tiny airways and affect their immunological functioning for the rest of their lives.

Vaping is a healthier alternative to cigarettes.

Smoking a typical combustible cigarette is one of the most harmful things you can do. Cigarettes kill two out of every three chain smokers. If e-cigarettes are compared to cigarettes, they are likely to be less dangerous per unit, but that does not mean vaping is fully safe or healthy.

When people inhale cigarette smoke, they are absorbing nicotine and other chemicals into their lungs, where they enter the circulation and swiftly go to the brain. Instead of burning tobacco leaves to release nicotine, plastic e-cigarettes use batteries to heat nicotine-containing liquid to an aerosol. The nicotine and other chemicals are carried to the lungs, bloodstream, and then quickly to the brain by the inhaled aerosol.

Although persistent cough, bronchitis, asthma exacerbation, and pneumonia have all been linked to nicotine vaping, e-cigarettes haven't been available long enough for researchers to assess the long-term hazards. There is also a lot of variation in the products, which makes investigations more difficult. The lack of consistency and understanding about product safety is attributable to the way e-cigarettes were introduced to the US market and have remained mostly unregulated to this point. E-cigarettes were judged to be tobacco products by a court, and they were allowed to remain on the free market as long as the firms did not make medicinal claims. That is, e-cigarette firms could not claim that their products assisted individuals in quitting smoking.

Nicotine Is More Harmful to Children and Adolescents.

Nicotine, whether smoked or vaped, is harmful to children's developing brains. Nicotine exposure during adolescence can change the brain's development, which continues until the mid-20s. How old do you have to vape, it is above 21. E-cigarette businesses have also followed the tobacco industry's long legacy of marketing to teenagers and young adults. E-cigarette businesses have increased the amount of teenagers exposed to nicotine by advertising significantly on television and at point-of-sale retail, paying social media influencers, and inventing kid-friendly flavours in high nicotine delivery products.

Nicotine withdrawal can be difficult - but it's well worth it.

The greatest method to avoid nicotine addiction is to never smoke, vape, or use any tobacco or nicotine products in the first place, especially when the brain is still developing during infancy and adolescence. It's critical for parents to discuss smoking and vaping with their children. While vaping nicotine is less dangerous than smoking cigarettes, it doesn't imply it's completely risk-free or simple to quit once you've begun. Curiosity, experimentation, and trying to fit in with your classmates can easily turn into a lifelong addiction with potentially fatal and costly repercussions.