CBD is relatively new to the market, having only been legal for purchase and sale since the passage of the 2018 Farm Bill.

What many don't realize is that this incredible cannabinoid is anything but new.

CBD has been around for centuries and used by some of the world's most ancient cultures.

Here's a look at how hemp has been used from a historical perspective.

One of hemp's most popular uses - and, indeed, something it is still used for today - is as medicine.

Older cultures were quick to recognize that all parts of the hemp plant - included the leaves, stems, and seeds - had potential curative properties that could benefit people who were suffering from a number of different disorders.

In ancient times, hemp was used for treating pain, seizures (then known as "convulsions"), childbirth, dysentery, and more.

China is one of the best known cultures to have recognized hemp's healing power. As long ago as 2737 BCE, written evidence appeared that showed how hemp was used from a medicinal perspective.

During this time period, hemp went through a manufacturing process that turned it into tea or pain-relieving oils.

Hemp was even used for anesthetic purposes and was specifically prescribed for certain disorders. 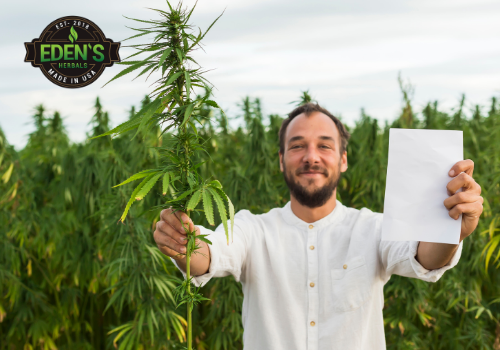 One of the better-known uses of hemp is paper. Hemp's use as paper goes back to ancient Chinese and Egyptian cultures, who used the substance for paper millennia ago.

Hemp was, for some time, one of the most common sources of paper. Hemp paper came to Europe at some point in the 13th century as more trade routes opened up.

That began to change in the 1900s when paper made from trees became more popular. William Hearst, a newspaper baron, invested millions into acquiring woodlands as a source of paper for his newspaper industry.

This helped to turn the tide against hemp paper, and hemp was ultimately largely outlawed as a result of these logging-based industrial interest groups.

This is unfortunate, as hemp paper is favorable to wood paper in many ways. It is more durable, can be recycled more frequently, as is more environmentally friendly to make.

In part for these reasons, hemp has enjoyed something of a resurgence of late, becoming more widely used than it has been in decades.

Fun Fact: There is an old rumor that the United States Constitution was actually written on hemp paper. That is actually not true, although hemp paper was still widely used at the time.

One rumor that does pass the fact check; some of the first printed copies of the bible were made on hemp paper. 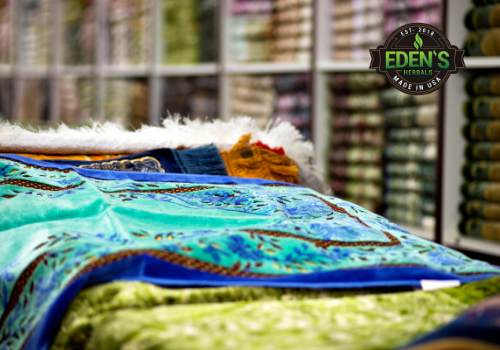 Hemp is an exceptionally durable and versatile fiber, one that is relatively easy to manipulate into a variety of uses.

This helps to explain why hemp clothing was once so popular. The first hemp factory that has been discovered is old - very old - as in 10,000 years ago.

Hemp clothing has been found in many different cultures, many of which had no contact with each other. This shows that the use of hemp for clothing was truly both practical and widespread, as many cultures adopted the use of hemp independently of each other.

The available evidence suggests that hemp was actually the first fabric ever used for clothing. Hemp clothing became popular again in when 1980s when manufacturing processes changed to allow for the mass production of this type of clothing.

Crushing, brush rollers, and spinners are all used to make hemp clothing, which can now be done in a mass production method. 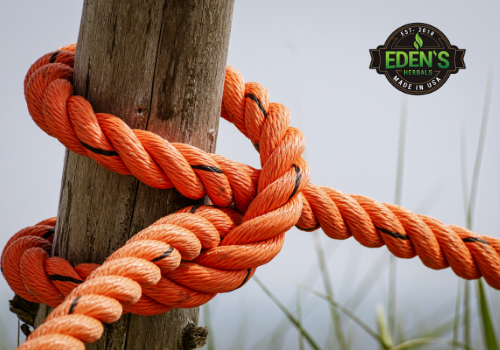 As an off-shoot of clothing, it is worth noting that hemp was a very strong fiber that was used in a variety of products beyond just clothing.

Ancient civilizations were able to produce the fiber in large qualities, and it was valued for its strength and toughness. Some of the first sails used in ancient ships were believed to be made of hemp.

Hemp was also a very popular component used for rope. Strong durable rope was important at the time not only for climbing and daily household utility, but for essential tasks such as hunting and sailing.

Hemp was even used in the creation of buildings and to wrangle animals, thus making farming, shelter building, and hunting easier. All of these advances were critical for ancient civilizations.

Hemp was also used as food in ancient times.

Older civilizations quickly realized the nutritional value of the substance. Hemp was eaten widely, and no part of the hemp plant would go to waste, with seeds, stalks, and leaves being turned into some sort of consumable substance. Hemp was consumed either in food, or brewed into various types of tea.

Like many uses of hemp, the strongest evidence for hemp's use seems to be tied to ancient China, with its use dating back to at least 5000 BCE.

Hemp was also used as food in England and Canada as recently as the 1800s.

There is an old expression: The more things change, the more they stay the same. All five of the above uses for hemp were used in societies centuries ago, but all five are, in some way, coming back.

This resurgence of hemp is giving consumers more choices and better ways to improve their lives.

If you want to learn more about ancient uses for hemp, contact Eden’s Herbals at [email protected] today!