Posted by Eden's Herbals Staff on 7/6/2021 to Information 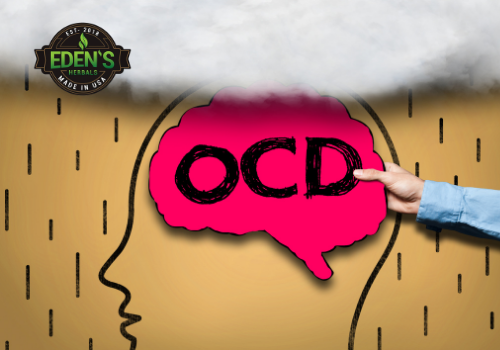 OCD (Obsessive-Compulsive Disorder ) is one of the more difficult mental health conditions that a person can suffer from.

It is fairly common, with about 2.3 million Americans - or 1 in 40 adults - suffering from this potentially debilitating disease.

Sadly, there is no cure for it, but there are many ways to manage OCD.

One option is CBD. CBD has many potential benefits.

While CBD is not a prescriptible medication for OCD, there are studies showing how CBD might reduce the symptoms of OCD.

Some studies have found that CBD can have an effect on anxiety in general. Since OCD is an expression of anxiety, CBD might help indirectly.

OCD is a type of anxiety disorder. People who suffer from OCD will have recurring, persistent thoughts or compulsive desires.

This can manifest itself in any number of ways. It can include cleaning, counting, ticking, an obsession with symmetry, or more. 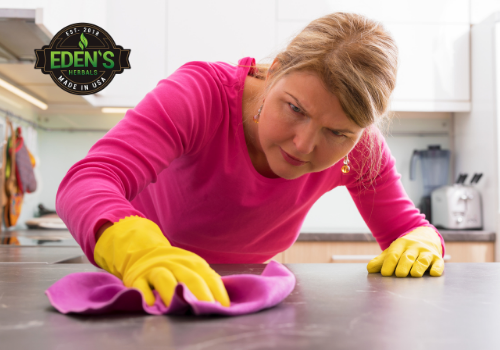 According to the DSM, people with OCD will suffer from recurrent unwanted thoughts. They will try to neutralize those thoughts through some behavior. This will likely involve some sort of ritualistic behavior.

These compulsions might completely take over their lives. They become inescapable rituals. Not engaging in these rituals can create unbearable levels of anxiety and fear.

How Could CBD help with OCD?

Your Endocannabinoid System uses those connections to keep your body in a state of homeostasis. This seems to impact a variety of areas, including pain and anxiety.

Since CBD can strengthen your Endocannabinoid System, this could in turn help to reduce anxiety. By reducing the anxiety, CBD may help individuals reduce the compulsive behavior that is associated.

Research on CBD and OCD?

The research that has been conducted shows significant potential for CBD to help reduce the symptoms of OCD.

Three studies have been conducted that show the benefits CBD may have on OCD. Two of the three show positive potential for CBD on OCD symptoms. 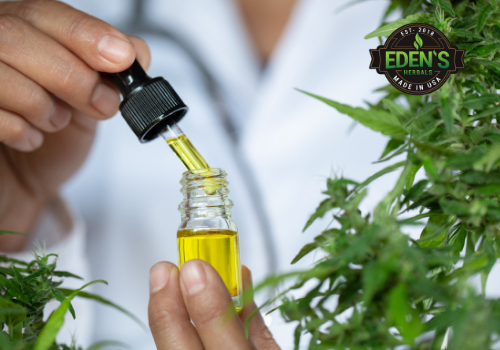 A 2019 review of the Endocannabinoid System noted its potential to be valuable in the treatment of OCD. It reviewed the theoretical basis for this idea and also illustrated a few case studies to note its potential.

A small 2021 study tested 87 people with OCD and gave them cannabis. The study found that both cannabis and CBD were associated with a drop in OCD symptoms, with higher levels of CBD resulting in steeper drops.

However, the study was small. Participants self-selected into the study and there was no control group. There was no way to test the possibility that it was the placebo effect that resulted in the OCD drops.

An even smaller 2020 study tested OCD in 14 people. The study found virtually no difference for people who used products containing CBD and THC in terms of CBD symptoms. CBD was not responsible for any drops in symptom severity.

All three of these studies took place relatively recently. Hopefully there will be more studies in the future.

Research on CBD and Anxiety

Research has shown the potential for CBD to help reduce symptoms of anxiety. For example:

A 2015 review examined the theoretical basis behind the idea that CBD could be useful for the reduction of anxiety. It also examined the available studies that had been conducted. It came to the conclusion that CBD showed therapeutic potential for anxiety reduction, although more study was needed. A famous 2011 study gave CBD to students who had to give a speech and had previously indicated some anxiety over public speaking. The study found that, when compared to a placebo group, students who had been given CBD reported lower levels of anxiety.

A small 2019 study gave CBD to 11 individuals who were suffering from Post Traumatic Stress Disorder. 10 of those individuals showed a reduction of OCD symptoms.

All of these studies point to CBD's potential to reduce a wide swath of anxiety types. This, in turn, lends credence to the idea that CBD could be useful for the reduction of OCD symptoms. 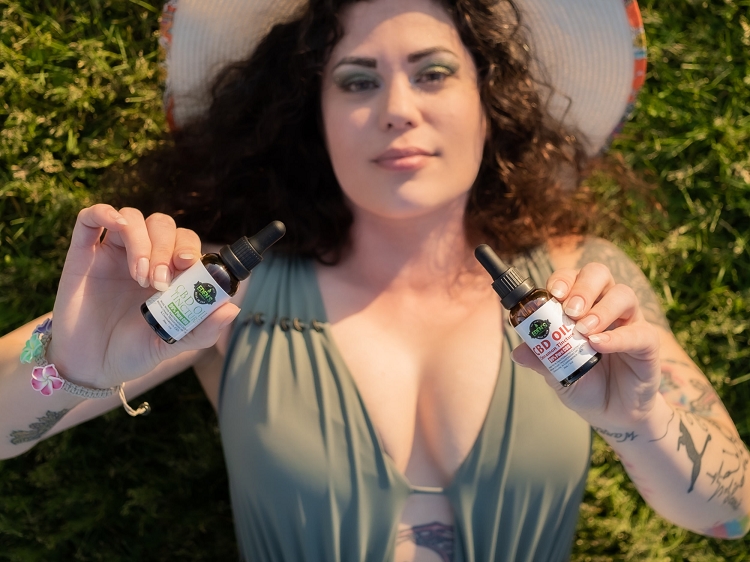 As noted, CBD is not a medically approved therapy for OCD. While CBD’s side effects are rare and mild, it’s important to speak with any relevant medical providers before trying CBD. Just like you would before using any other supplement.

Medical professionals will be able to give you the latest research into CBD. They will also know whether or not you are at risk for any serious drug interactions from CBD use.