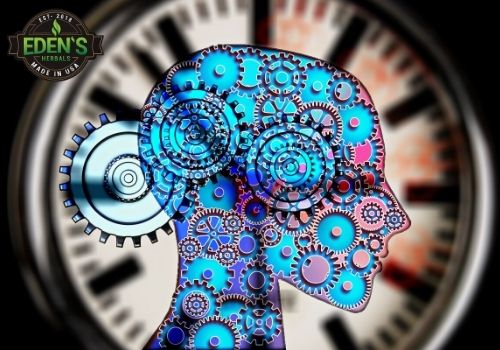 If some of the more extreme claims about CBD are to be believed, there is virtually nothing CBD can't cure.

A quick look on the internet will provide evidence that shows that it may be able to address a whole array of illnesses.

More rational users of the substance know that CBD is not a cure-all for every ailment under the sun. While research is still ongoing, there is clear evidence coming forward.

These studies show the potential that CBD can help people deal with many struggles of everyday life.

Mental disorders are among the more common illnesses that American's face today.

There is some evidence to suggest CBD's potential at:

But, can CBD help with a more serious issue, like psychotic disorders.

What is a Psychotic Disorder?

People are more familiar with more common mental illnesses, like depression and anxiety. Psychotic disorders are more of a common class of illnesses. They are more significant in their seriousness and the dysfunction that they cause. 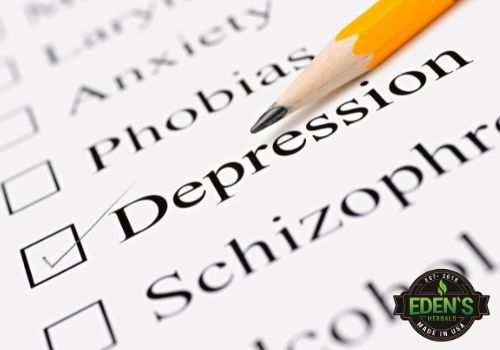 Psychotic disorders impact the mind differently. Instead of impacting how someone feels, they impact someone's perception and connection with the world. They can impact someone's ability to think, perceive emotions, and even what is real and what is not.

In extreme cases, a person can become a danger to themselves and others. They can include things like schizophrenia, delusional disorders, and more.

Psychotic disorders can alter how someone sees the world. This makes them far more dangerous and impactful than mood disorders.

Individuals who suffer from psychotic disorders are often medicated and may need assistance to function in society.

There is some evidence to suggest that CBD may be able to help with psychotic disorders. Although that evidence is far from definitive, more research is being done to get a better answer.

In 2019, a comprehensive review found support for the idea that CBD could be a positive treatment for psychosis. The study concluded that there was proof that CBD could be useful in dealing with psychotic disorders, such as schizophrenia.

It suggests that CBD could be useful at reducing psychotic symptoms, including: 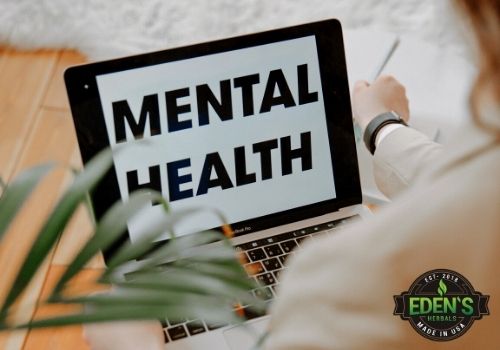 The same study reviewed five clinical studies performed on humans. The study concluded that they showed various improvements for humans who took CBD. The range of the improvements varied across the different studies, but the evidence showed positive results.

The final conclusion of this analysis was that CBD was safe and had positive impacts on individuals who had psychotic symptoms.

This was not the only study to come to such conclusions. Another systemic review from 2019 found that CBD could help with schizophrenia.

The study made similar conclusions about CBD and its ability to help people reduce cravings from substance use disorders. Like the first analysis, it concluded that more studies were needed.

CBD and Other Mental Health Disorders

As noted earlier, CBD may be helpful to people who suffer from depression and anxiety. Studies have found that CBD can have anti-depressant impacts on humans and animals.

This can potentially help to improve their mood and stifle symptoms of depression. Studies have also found that CBD may have a series of anxiety-reducing effects. 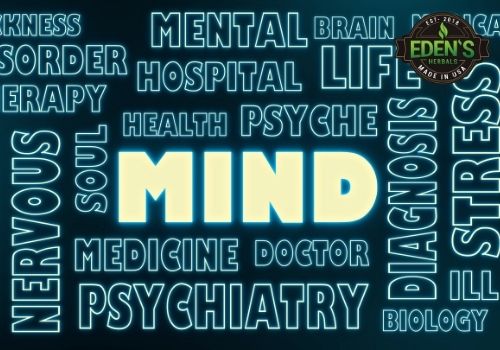 The anxiety studies listed above and similar studies have found CBD's potential to reduce multiple types of anxiety, including:

It appears that CBD's anxiety-reducing impacts may not be moderated by the type of anxiety from which an individual suffers.

Like schizophrenia and other psychotic symptoms, CBD has not been approved as a formal treatment. Individuals who are interested in taking CBD should speak with their health care practitioner first. They should also speak with their psychiatrist to confirm that taking CBD would be a good complement to any existing treatment. The evidence suggests that CBD may positively impact an array of mental illnesses. Yet, it is important to remember that not all CBD is the same.

CBD does come with some typically mild side effects. While these are usually tolerable, it is always preferable for a person to be prepared to deal with these side effects. Last, CBD does have some drug interactions. As such, someone who is taking other medication should speak with their practitioner before taking CBD.

Remember, CBD should not be used to replace any already prescribed medication.

There is good news on the horizon: While more research is needed, CBD may positively impact individuals who are suffering from psychotic disorders.

If you want to learn more about CBD for psychotic disorders contact Eden’s Herbals at [email protected] today!