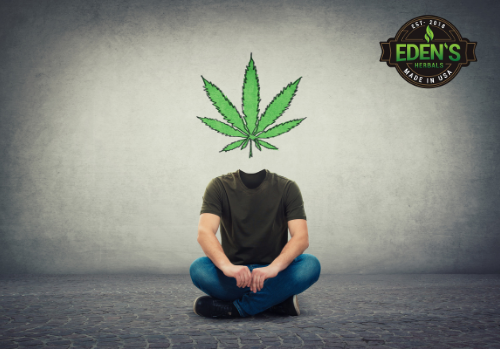 We have all come across CBD either on the internet, in the shops, or even have friends or family who use its products. From CBD gummies to oils and topicals, there is something for everyone!

It has recently become one of the most effective natural ways to deal with a lot of medical conditions, with minimal side effects.

While most of it is extracted from the cannabis plant, it does not have psychoactive effects once you use it. Apart from all those medicinal benefits that CBD has on your skin and other body parts, CBD is also known to help your brain in several ways, including;

Every time a cell in your body generates energy, free radicals are produced as a waste product. Free radicals can also be created or increased by diet or poor environmental factors.

As a response to those free radicals, the body produces antioxidants that stabilize them and ensure they do not damage the cells’ DNA.

However, if there are too many free radicals for the body to deal with, they start damaging the DNA in the cells.

When oxidative stress happens for a long time, it can cause damage to parts of the brain responsible for some neurodegenerative diseases like Alzheimer’s disease, multiple sclerosis, and Parkinson’s.

CBD helps the brain fight these free radicals by acting on the CB2 receptors to decrease the damage level. The antioxidant, neuroprotective capacity of CBD is compared to that of vitamin C and Vitamin E. 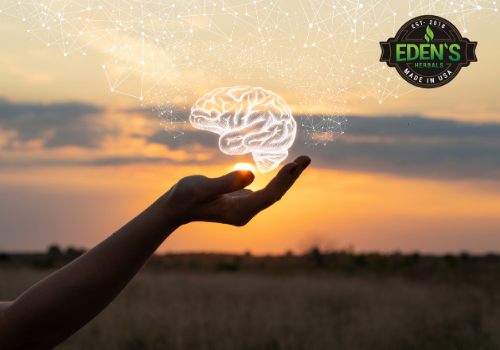 Neurodegenerative diseases occur when the brain and nerves deteriorate over time. CBD has been seen to help with some of those diseases, mainly by interacting with the CB1 Receptor.

Alzheimer's disease is one of the commonly known neurodegenerative diseases which causes cells in various parts of the brain to worsen over time and eventually die. That results in the loss of old memories and the inability to store new ones.

While the disease is not presently curable, there is evidence that shows that the right doses of CBD can help reduce the symptoms and even reverse the effects of the disease.

The antioxidant properties, on the other hand, help reduce the oxygen released in the brain. CBD has also been seen to have the potential of stopping the degeneration of brain cells caused by the disease.

Parkinson’s disease is another neurodegenerative disease that can be helped using CBD. It is caused by decreased production of dopamine. Dopamine is a neurotransmitter that helps in functions like coordination of motor control of muscles.

It may also be caused or worsened by a digestive imbalance. CBD contains a lot of effective brain protectors, anti-inflammatory and antioxidants properties, which help manage the progression and symptoms of the disease like muscle instability and body tremors.

Vascular dementia is another neurodegenerative disease associated with poor judgment, reasoning, and memory. CBD has been seen to help in dealing with this disease too.

It does that by activating CB2 receptors in the brain. That, in turn, reduces the damage on the brain cells and helps increase brain cell activities.

CBD can also help lower the excitation degree in brain cells. Excitotoxicity is damage that occurs whenever your brain is overactive because of excessive stimulation.

That excessive stimulation could be caused by traumatic brain injury, hearing loss, stroke, and neurodegenerative diseases like Alzheimer’s and multiple sclerosis. CBD helps manage that by shifting the GABA+ and GLX metabolites levels in the brain. 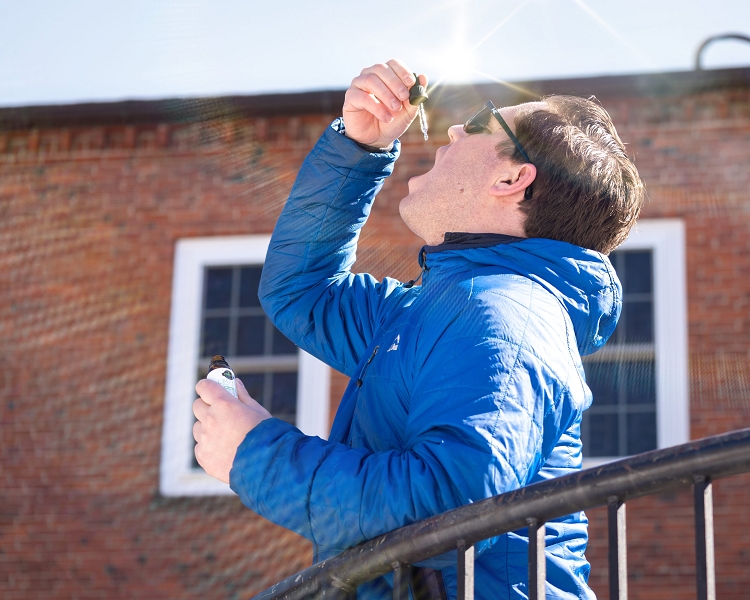 One of the most known health benefits of CBD that has been backed up by a lot of research is its ability to help with convulsions caused by diseases like epilepsy.

CBD has been seen to reduce the occurrence and severity of seizures in epilepsy, Lenox-Gastaut, and Dravet Syndrome patients.

Seizures occur due to erratic electrical activities happening in the brain. Those activities may spread and result in uncontrolled physical movements that may be accompanied by alterations of consciousness.

CBD interacts with CB2 Receptors in the endocannabinoid system, which then aid in restoring the disrupted communication lines within the hippocampus and also encourages neurogenesis. One of the most important ways that CBD helps your brain is by reducing anxiety and depression and elevating your mood. CBD has been seen to target and improve your serotonin levels in the brain.

Serotonin is a chemical in the brain that is responsible for boosting your mood lowering anxiety levels. Anxiety has also been seen to be caused by the level of blood flow in the brain.

CBD reduces the amount of blood that flows to the parts of your brain linked to anxiety, such as the hypothalamus.

Also, CBD stimulates activities that happen in your hippocampus by boosting the calcium levels in the mitochondria. The hippocampus is a part of your brain’s limbic system, which is crucial in emotion regulation.

While antidepressants target the same areas in your brain, they may not work as quickly as CBD does, and they may have side effects that CBD doesn't. 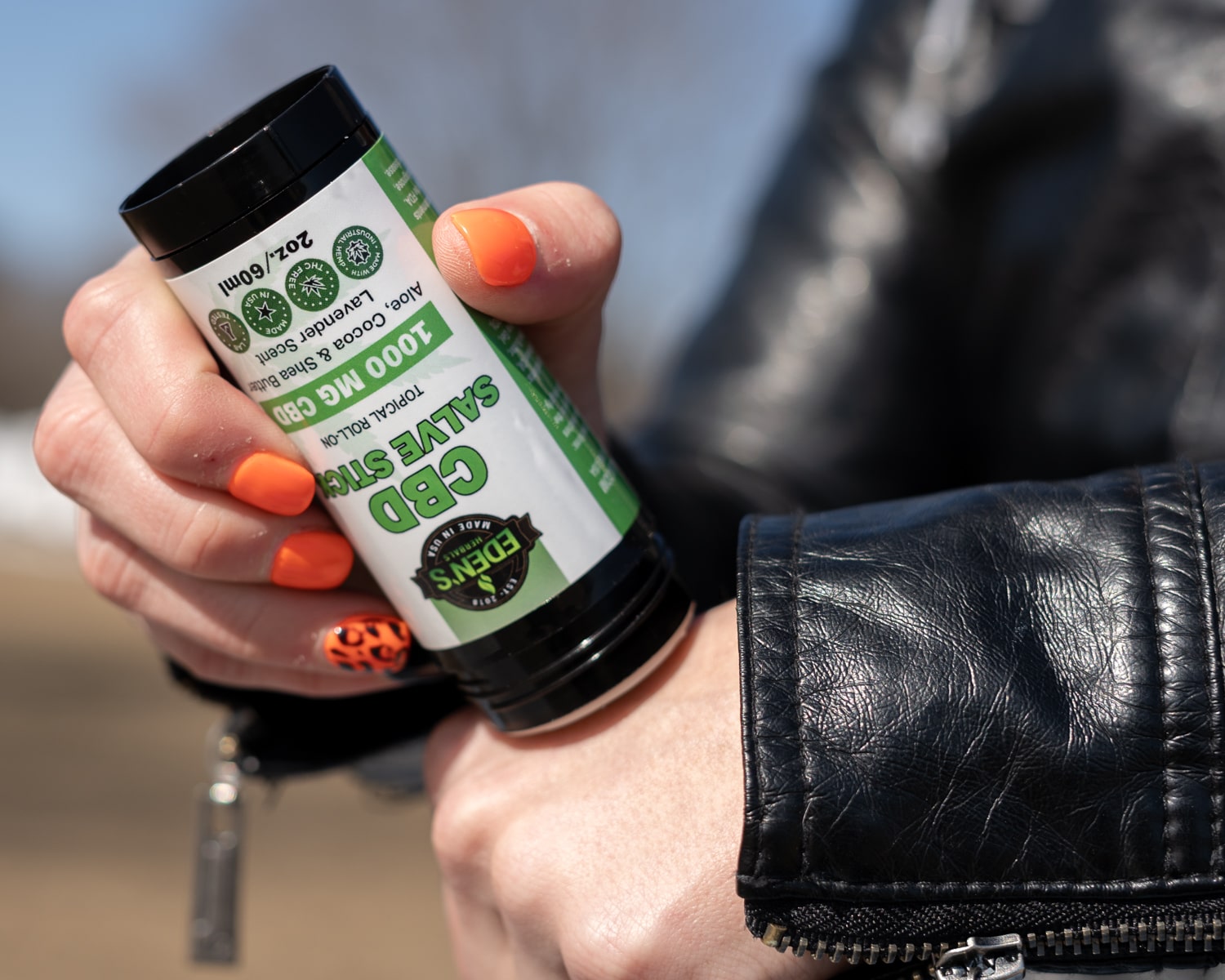 CBD does not only help you in managing physical but also neuropathic pain. It does that by working in conjunction with CB2 receptors in the brain. CBD modifies the ability of the CB2 receptors to bind endocannabinoids.

It can also make your body produce more natural cannabinoids to attach to the CB2 receptors.

While CBD has all these benefits to your brain and others to your body, you must use it in moderation. The best way to use CBD is to start with small doses and progressively increase them. If you notice any side effects, reduce your dosage or stop using CBD completely.

Also, consult your doctor first before using CBD for brain health. Your doctor will guide you on how best to use CBD and the best CBD product for you.

You will also get information about the right doses for you and if the CBD will negatively react with any medications, you may be using.